The other day I had someone ask me why, at this age, I was starting such a big project.  It took a minute for me to register what I was being asked and promptly I replied, “It has been a long-held desire to have a clinic with many disciplines.”

I have to admit that I was stumped to come up with a complete answer. Since then, I’ve been thinking of my professional life up to now.

My education and training in Acupuncture Medical School is the end of a winding road down a few career paths spanning 35 years of community service work.

I began my career in social services, working with young families. These were mostly one parent household where poverty, drugs, neglect, abuse–all kinds of situations that would put children at grave risk.  The one common denominator was usually poverty. It kept families isolated, lacking in education and awareness.  When you have generations experiencing the same neglect you have a deeply ingrained culture that cannot cope with the outside world effectively, cannot hold down jobs because there were no role models in the home to teach by example.  It is at this point that a population of people become victims to a life driven only by the sheer need to survive. 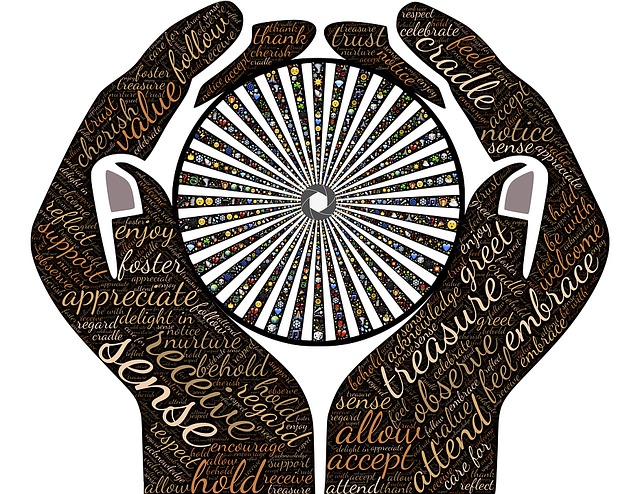 I followed these similar families into the prison system.  I was involved in drug treatment and education.  I saw immediately those children we could not help in those homes of poverty, still fighting to survive the world, using drugs to support a lifestyle whether it be to sell or to prostitute.  This means to an end was the same, “survival”.  It kept the prison system healthy, its workers fed and our streets safe (or so we thought).  As we see today, our security was false indeed.

Then, I followed these families into long term care. There I witnessed the last stage of neglect, perpetuated against our elderly by a system of for profit medicine and families that suffered that age old neglect from their parents now perpetuating it against their own parents as adults, completing the circle.

The history of the tragic circle

In 1952 a drug called chlorpromazine, better known as thorazine, appeared on the Psychiatric scene in Paris.

It was more effective than any other drug developed at that time for controlling excitement, agitation, delusions and hallucinations.  It changed the course in mental institutions regarding the use of lobotomies and other techniques in controlling behavior with patients.  This one drug changed the course of treatment for Schizophrenia and led to the development of a group of drugs called anti-pyschotic medications.

By the mid 80’s, there was sufficient evidence to believe in the development of this neuropsychopharmacology, a new discipline dedicated to the study of mental pathology.  What became noticeable was that these patients that required 24-hour care around the clock, were able to maintain their behavior well enough that constant supervision was not needed.  So the development of community homes became more the norm of care and in these homes, there was maintenance and guidance with activities of daily living.

Once these folks were able to sustain themselves in the community they were allowed to venture on their own.  This one action in the 50’s set the stage for many changes on state and federal level for funding regarding the Department of Mental Health.  As funding diminished so did the mental health worker, hence the privatization of the mentally ill.

As some good things happened, some not so good things started to appear, like the rise of homelessness.  In order for a condition to be maintained, medication needed to be supervised.  This was its shortcoming and slowly this population of people started to face the strains of daily life and with the decrease in services huge cracks began to appear in a system unprepared for what was to happen.  So this one action in the 50’s now was faced with a population of people unable to maintain their lives, hold down jobs, deal with stressors, keep a home, pay bills, all activities of daily living.

Alongside it, another phenomenon began. It was the development of the dual diagnosis: Drug and alcohol use along with mental illness.  Now the law was involved and the prison systems were increasing in population and those that could not maintain life but were not in legal troubles ended up in long term care.

As a Director of Social Services, I ran two units, one was the Alzheimer’s, dementia unit and the other was a Geri-psych unit.

The drawback was the Geri-psych population was getting younger and younger.  As you can imagine that posed plenty of problems for the elders living in long-term care but also for the staff that was ill prepared for the care needed to maintain such units.

I bring this up because my point is to illustrate how health is interfered with by poverty, overuse of medications, poor oversight, state and government regulations and funding. Like the human body, we are comprised of a mind, a spirit and a physical being.  In the world where public policy governs health and by the means it cares for its people, there can be a whole host of variables that interferes with each one of us on a daily basis.

I want to also add here my own health and experience with Cancer.

I was lucky that when I was diagnosed I had good insurance. It was also back in the 90’s, I was working for the state of Massachusetts, I had good disability insurance long and short term.  My illness cost me greatly physically but I did not cause lots of medical debt.  I actually was able to take the time to heal without working.

Had my situation happened any differently I am not so sure I would be sitting here writing to you today.  My recovery from cancer and all the drugs and surgery had taken its toll on my life but I saw purpose in its illness and I moved through my own stages of recovery.  The medical field was effective in keeping me alive and well but spiritually i knew I had to receive some attention and that is what led me to my road of Alternative Medicine.

So in answer to my friend who asked me WHY NOW, my response is this…

In my experience, throughout the years in social services and in the medical arena, I saw one thing always lacking: Follow through.

Never enough services to address all elements of distress, no outlets to talk and express and understand what you need and never enough money to maintain a decent life and the lacking of any tools educationally to teach alternative ways of survival.

Our lives are dictated by the stress of survival. As we get hyper focused on survival we stop smelling the roses.

We stop setting goals, life flies at us and we react to everything.  We all become victims in one way or another.  Whether it is getting out of jail and having to pay fines with no money, no job, no license to get a job, to trying to pay your bills with the skyrocketing expense of medical care that is not caring or being over medicated trying to control the pain with in you.  It is a mind body spirit approach to wellness. 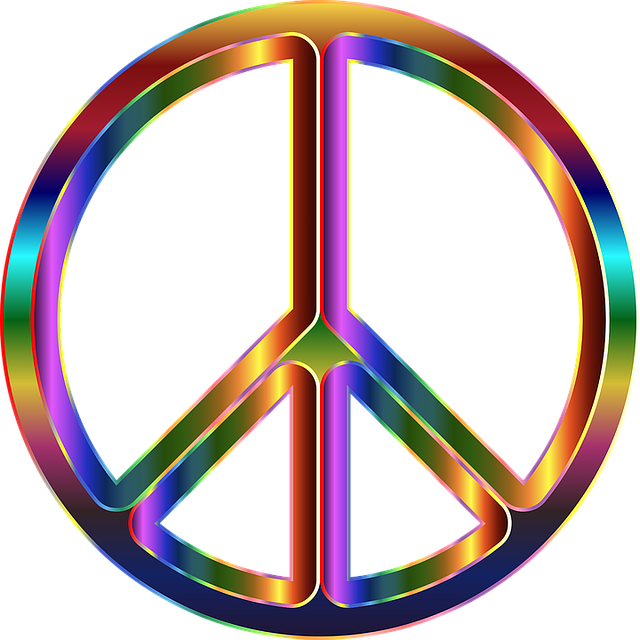 My desire for Spring Hill Holistic Wellness Center is to have the advocacy necessary within to direct people to the right kind of care and services.

If we cannot help then we send you to someone who can help.

Our mental health department will be its support system, our medical department will guide you in health and wellness and teach you how to care for yourself and family in a more holistic way, and to improve your relationships in the world.  Our movement center will teach you how to focus on body and sooth your mind and have fun doing it.  Our learning center will educate you on healthy eating and the use of natural interventions.

Long ago I had a dream and the dream had one word in it and it had many buildings with colors, I interpreted it as the colors of the Chakras, the word was “Paradigm”. When I looked up the meaning of the word this is what I found.

“A set of assumptions, concepts, values and practices, that constitute a way of viewing reality for the community to share”

“Especially in an intellectual way”!

I hope to see you at Spring Hill Wellness until then,

You have Successfully Subscribed!